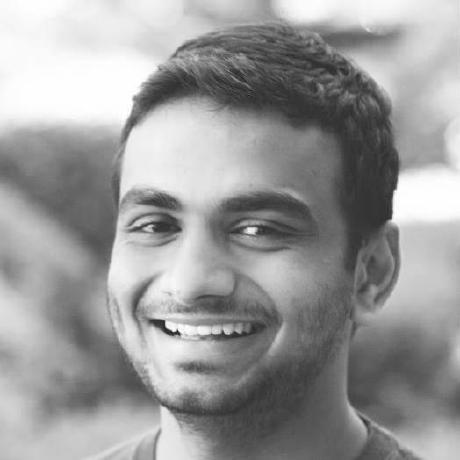 Edit this page on Github

While using the yo docbase command is generally straightforward, it relies on node and npm to work reliably on the system. Due to the constant changes and compatibility issues, there might be some installation issues. Here, we try to document the most frequent issues we came across while developing and point to a solution that worked for those issues.

If you don’t have node and npm installed, we recommend installing it from the official site https://nodejs.org/en/download/. Your OS’s package manager might have legacy versions.

Installing yeoman should be straightforward. You can apply sudo as a prefix to this command.

One issue we noted with using yeoman is an EACCESS error where yeoman can’t read the configuration file at ~/.config/configstore/insight-yo.json. If you are seeing this, this thread is relevant https://github.com/yeoman/yeoman.github.io/issues/282 (look for setting group permissions for parent directories).

docbase assumes that user has grunt-cli and bower packages installed. If you don’t have them (yet), you can install them using:

yo docbase should be straightforward to run. It generates a docbase-config.json file and performs npm install, bower install and grunt operations. If the generator fails at some point, you can rerun the individual commands as

Note: If you are running bower as a root user, you will need to run bower install --allow-root.

Docbase’s process of creating html pages is two pronged: It first creates a SPA and then relies on phantom to transform the SPA routes to an HTML site. There are some known issues with phantom: